It’s Over, the Zionist attempt to vandalise the Iran Nuclear Deal has failed.

The decision by US Senator Barbara Mikulski of Maryland to side with the Iran deal means that US President Obama now has the 34 of the 100 seat Senate on side ending the possibility of the US Senate achieving the two thirds majority required to overturn the Presidential veto of the (expected but now futile) House and Senate vote against the deal.

The process is that the House and Senate will vote against the deal. The President will veto this and in order to overturn the Presidential veto two thirds in both houses are required.

Two thirds of 100 rounds up to 67 Senators required to overturn the veto. The 34 Senators who have now backed the deal mean that at most the opponents of the deal can achieve 66 Senators which spells the final chapter in an unprecedented defeat for the Zionist lobby in the US and signals the end of a decades long campaign of lies to achieve the violent overthrow of the Iran Government.

The struggle to bomb Iran is now over. The monsters have been defeated, at least on this issue.

I hope it represents the first signs of the reawakening of an independent United States that will never return to the self destructive and evil role as Israel’s brutish and moronic attack dog in the Middle East.

A role the US assumed following the Zionist/Wall Street coup of September 11th, 2001. 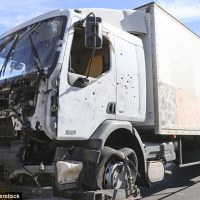 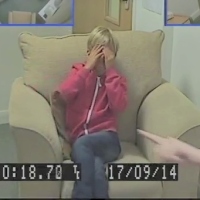 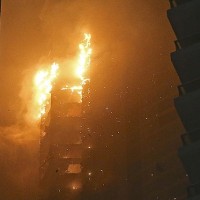 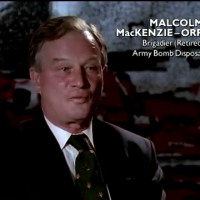