Western media now have no pretensions towards factual reporting.

It is being widely reported that four Russian cruise missiles fired towards Syria from the Caspain sea have failed and crashed in Iran.

Reuters broke the story. Their account contains no details as to the date or location of this event. The story is attributed to anonymous US Government Officials.

There is a complete lack of detail or corroboration for the story. This does not mean that it is not true.

If this has happened, it is highly likely that the Russian Military would deny that it happened and they have.

But what about Iran?

A search of the Iranian English language sites Fars News and Press TV found no reference to any missiles having fallen in Iran at all.

Apologies for wasting peoples time with this nonsense.

The Government of Iran have now stated that they have no idea what the Americans are even talking about and labelled the claims as part of US “psychological war.”

“No matter how unpleasant and unexpected for our colleagues in the Pentagon and Langley was yesterday’s high-precision strike on Islamic State infrastructure in Syria, the fact remains that all missiles launched from our ships have found their targets,” ministry’s spokesman Maj. Gen. Igor Konashenkov said.

This story appears to have been more bullshit from the lying American Government in their moment of humiliation.

What a putrid and disgusting group are the US political class, they are simply beneath contempt.

I will know better than to even countenance the idea that anything the US Government say has any connection to the truth ever again.

3 thoughts on “Did Four Russian Cruise Missiles Crash in Iran?” 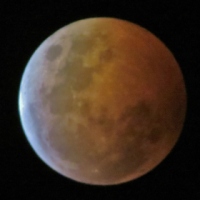 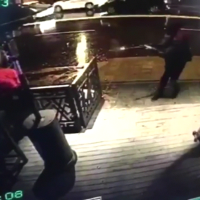 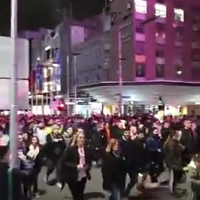